May 03, 2017
Conducted Certified Lean Manager (CLM) program in Dhaka for the first time in Bangladesh.


Jun 06, 2016
Conducted back to back motivational program on leadership:Inspiring Leaders on 5th June at Hotel Saint Martin, Chittagong and on 6th June at Grand Oriental Hotel, Dhaka.


May 08, 2016
B-ADVANCY has signed agreement with Jamuna Group for ISO 9001:2015 Certification at their corporate office, Jamuna Future Park, Dhaka.

In line with our commitment to excellence, B-ADVANCY working together to meet the needs of organizations globally 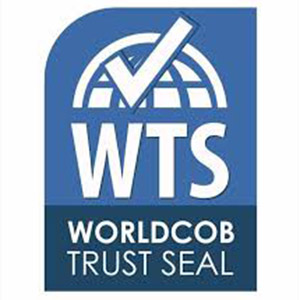 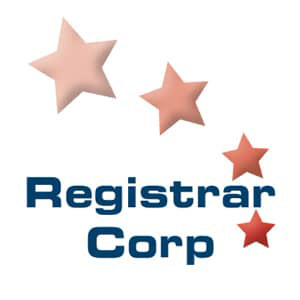 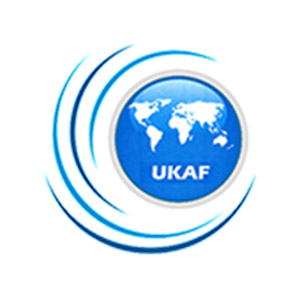 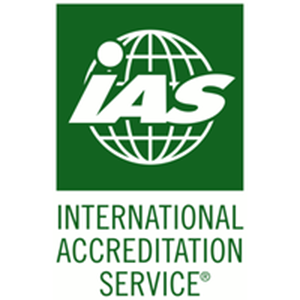 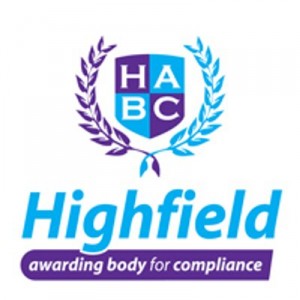 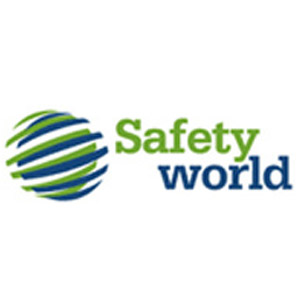 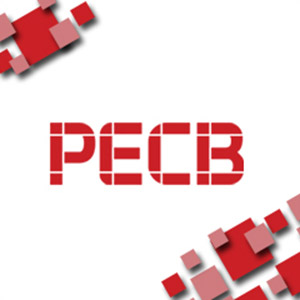 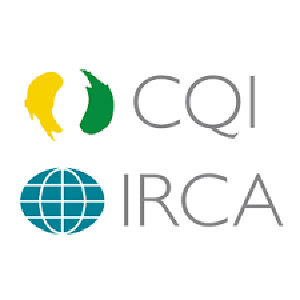